November 10, 2017 marks the 242 birthday of the United States Marine Corps! They were established first on 10 November 1776, as the Continental Marines. Their creation stemmed from a need to keep the newly formed Navy safe. The Marines were on-board security, as well as being able to  From the beginning of their history, they have been involved in the conflicts that have beset the nation. Since their establishment, they are attached to the Department of the Navy, and have worked closely with the Navy for many years. But their roles have evolved over the years as well. Not only will they sail with the Navy, but they will conduct land assaults as well. They have become a universal fighting force, and one that has been depicted in hundreds of movies, television shows and songs.

Their very first amphibious landing, on Fort Nassau in the Bahamas was a victory. It resulted in the British surrendering as well as gaining several cannon and munitions that were needed. Since then, the Marines have been going strong for the past 242 years. During the 1700s the Marines were best known for their fighting against pirates. There are some surprising fun facts about the Marine Corps. Legend states that the first Marines were formed while in a bar. While some historians dispute this, it remains embedded in Marine Corps history to this day.

Here are some of the key battles that the Marine Corps have participated in:

The Marine Corps has a proud history, and one that will continue to shine for many years to come. We want to wish all of the Marines out there a very Happy Birthday!! If you would like to learn more about the Marines here are a few links that you can follow: 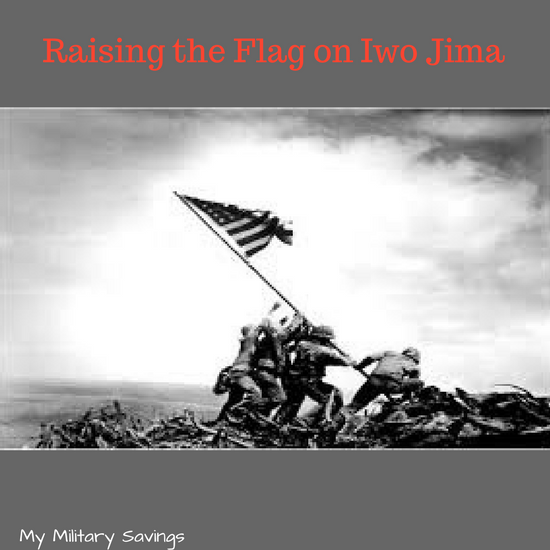