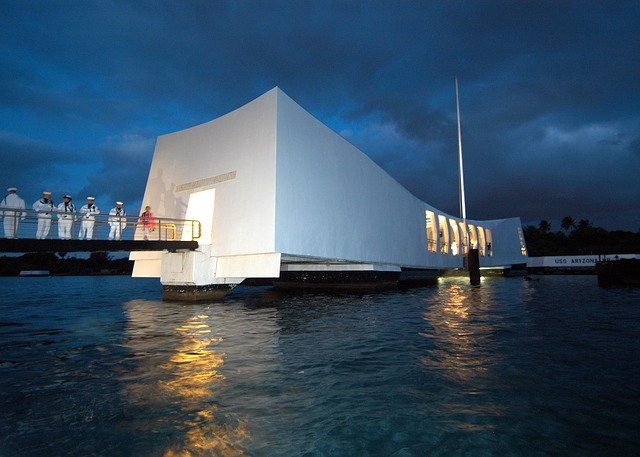 A Day That Will Live In Infamy..

December 7, 1941, is a day that will forever live in infamy. It is a day that shocked Americans, leading to a large loss of life and bringing us into World War II. It happened at Pearl Harbor.

Pearl Harbor, located near Honolulu, Hawaii, was home to a large naval base. It was thought that it was not an ideal location for attack, although there were some who remembered similar locations that had been previously attacked. The United States Navy had a large contingent of ships, planes, supplies, and military personnel in the area.

Just before 8 am on the 7th of December, the Japanese unleashed their attack, using hundreds of planes to swarm and drop ordinance on the ships below. Through the attack, around 20 ships were damaged, and more than 300 aircraft were destroyed. Some of the battleships were damaged beyond repair.

The ship that bore the brunt of the attack was the USS Arizona. While some of the men stationed aboard managed to get off, the ship was sunk after a bomb ripped through the ammunition magazine. After a terrific explosion, the ship sank, taking more than 1100 men who were trapped inside down with her. The USS Oklahoma also sank after being torpedoed, taking around 400 men with her to the bottom.

After the attack was over, more than 2,400 Americans were killed to include civilians, and more than 1,000 were wounded. Although there had been chatter on the impending attack, it was thought that the Japanese would attack another location. There were a few who felt that Pearl Harbor was the target, but they had calculated the dates wrong, leading many to believe that they were wrong. The day after the attack on Pearl Harbor, war was declared on Japan by the United States, effectively bringing us into the second World War.

The Japanese had wanted to remove any threat that the United States Navy had, but they failed to do so in their attack on Pearl Harbor. There were oil depots, repair locations, shipyards, and the submarine docks were untouched. The United States Navy was able to rebound and rebuild quickly after the attack.

Today, if you visit Pearl Harbor, you can visit the memorial for the USS Arizona. It is a touching and sobering reminder, where oil still rests on the top of the water. There are other locations to visit as well, and one can find a lot of great information on the attack on Pearl Harbor. If you get the chance to visit, I urge you to do so.

“Yesterday, December 7, 1941—a date which will live in infamy—the United States of America was suddenly and deliberately attacked by naval and air forces of the Empire of Japan. No matter how long it may take us to overcome this premeditated invasion, the American people in their righteous might will win through to absolute victory. I believe I interpret the will of the Congress and of the people when I assert that we will not only defend ourselves to the uttermost, but will make very certain that this form of treachery shall never endanger us again.” 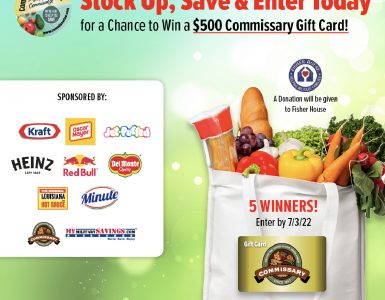 It is that time of year again! Time to head to your local Commissary to STOCK UP AND SAVE!!!From now until July 3rd you can enter for a chance to be 1 of 5 lucky winners to receive a $500 Commissary gift card!!!! Not... 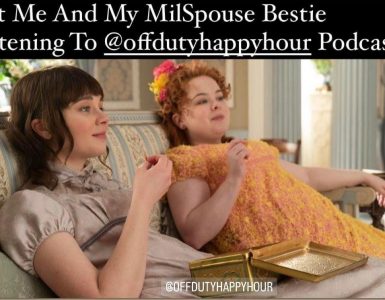 Holy Moly…It’s MAY!!! May is such an important month as its Military Appreciation Month along with Mother’s Day and Military Spouse Appreciation Day!!!! This episode we are focusing on military spouses! In, fact, I have... 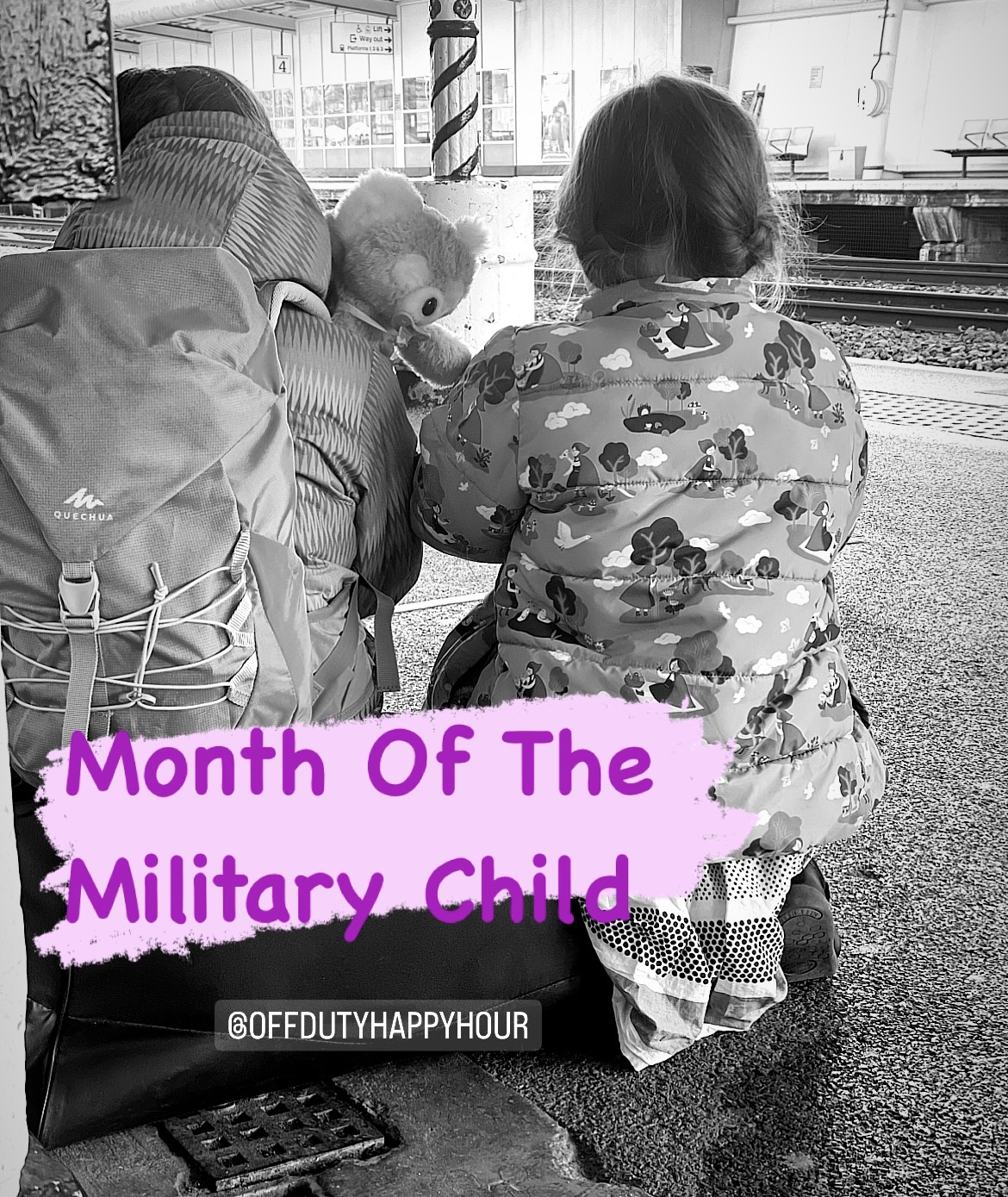 This Episode Is All About Military Children!!! Military Children are so special and that’s why we all celebrate them during the month of April! I myself can truly appreciate this as  I was a military brat and now am the...

My Home Base Circular: Commissary & Exchange May Coupon Match-ups

Jump Into Adventure With “Octavia Bloom and the Missing Key”