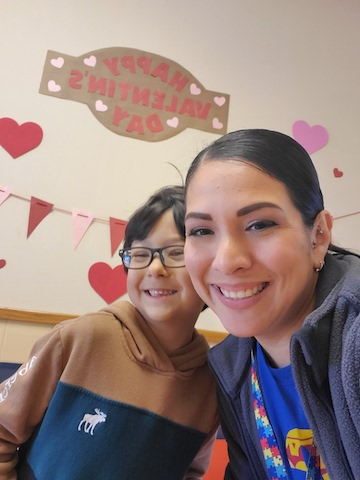 Ok so I have been doing a lot of thinking and it may be time to take Zion back to a developmental pediatrician again. Yes, he still has Autism, he always will. However, I think he may be ADHD as well. For those of you that don’t know, that is Attention-Deficit Hyperactivity Disorder. There are many signs and symptoms that have developed over the past year.  In addition, ADHD is very often a co-morbid disorder with Autism. Although Zion functions well at school, he is extremely disorganized and often times rushes through work with mistakes. He is very bright, like really smart.. but I think his brain is working faster than his hands and everything else. His handwriting is really, really bad and he will just blurt things out without taking a true processing time. His backpack is a mess, his folder is full of folded up papers, and he is just very disorganized in general. At home, he is a different child. If he is not using his computer, he is literally all over the place. He is loud and just overall a mess. That sounds mean, but it is true. I think it may be time to seek out a doctors opinion. Anyone have experience with ADHD? I have it in the classroom, but not really with my own child. Thoughts? 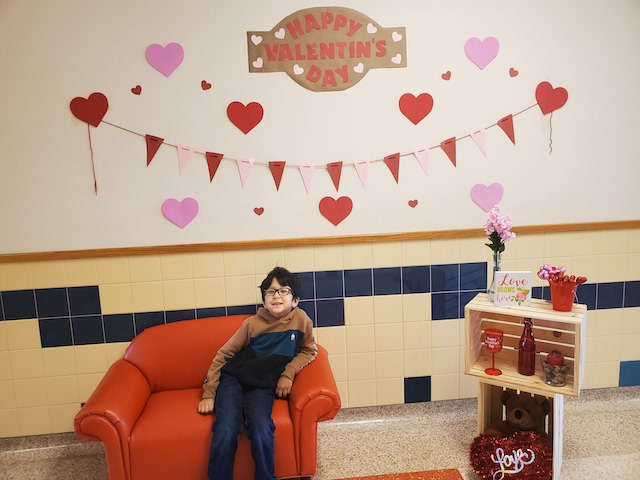 Zion got a new bed and he is loving it! It has been a long road, but him and his sister are finally sleeping in their own rooms. I often wondered why we had a 3 bedroom house (lol). For a while they were both sleeping in the hallway, then they moved to Amaiah’s room, then Zion got his new bed and they both moved into there. Well now, a year later, they are finally in separate rooms. I have to be honest though, his sister has truly brought the best out of Zion, and I am beyond grateful for that. His imagination has grown and they play really well together. They don’t run and tattle on each other every other second so I totally consider that a win. He plays with her Barbie Dream House with her but instead of playing barbies, he is usually a zombie! 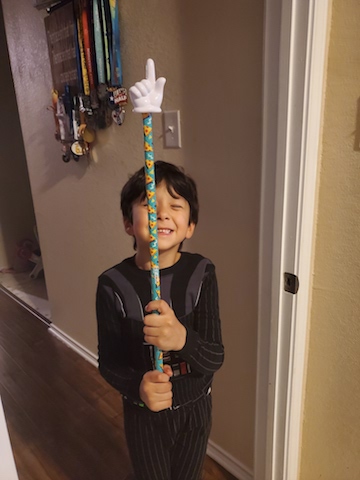 On another note, Zion had a pretty decent winter asthma season. We didn’t have to go to the hospital this year! He has been getting more albuterol treatments than we would like, but we are trying to keep his asthma under control. He still takes his preventative inhaler on a daily basis, but sometimes the coughing can just get to be too much. I was reading and saw the spring allergy season is supposed to be pretty bad. So fingers crossed our baby makes it to summer without any hospital stays or serious issues. 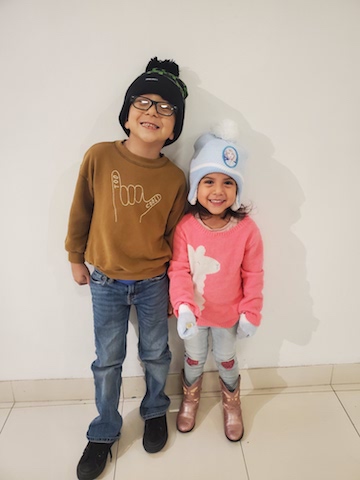 Thank you so much for reading! I am hoping to get Zion in a video next month. You will be amazed at how well his speech has come along. He does get a little more embarrassed then he used to, but I think he will cooperate with me. If you have any tips or thoughts on the ADHD issue please feel free to comment or write to me. Anything concerning the disorder would be truly appreciated! 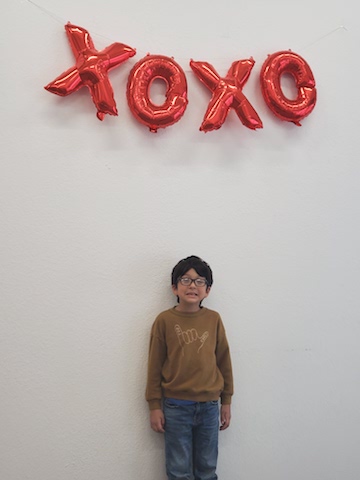 Linkedin
« Get The Lowdown On The NEW Expanded Access!
Protect Your Smile With Sensodyne Now! »