Castle in the Attic – Week 4

As William works to find his way into the castle, he has overcome some major obstacles already. But there is still one that he is going to have to figure out, defeating a wizard. Without Sir Simon by his side, he is afraid that he will not be able to succeed, dooming them all to a life stuck in the castle, or worse, as a lead figure. Everyone that has annoyed Alastor, has been turned into a leaden figure, kept in his gallery. It gives him the chance to go in and think about all the lives he has ruined. When he takes William on a tour of his gallery, he sees Sir Simon. He is saddened that his friend has been caught. But the young boy with him catches his attention, as it is the young boy from the road, who pointed him in the way of the castle. Alastor has taken this to be the young boy from the prophesy, thereby shifting any suspicion from William.

While William does his best to keep Alastor happy as the court fool, but the wizard is a demanding boss. It is his way or… well… you become a lead figure. As he uses his gymnastics to keep the wizard occupied, his mind is racing trying to figure out how to get the last medallion away from the wizard, and defeat him once and for all. As he uses all his skills, he finally figures out the best way to get the wizard. Calendar is still in the castle, the old nurse of Sir Simon. She seems suspicious of William, but gives him some clues as to what it will finally take to bring the evil wizard to an end. Now William will have to rely on the inner strength that he has and find the courage deep inside of himself..

This week we are reading Chapters 14-17

Alright kiddos, I hope that you loved this book! My boys and I enjoyed reading it together! There is a book that follows this one, so we will feature it as some point in the future! I hope this adventure 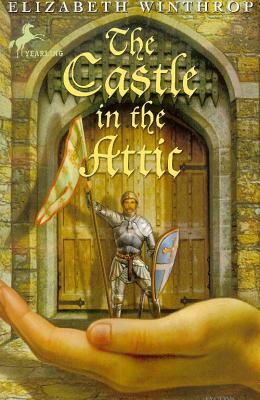