Ya’ll know that I love a good book, in any way shape or form. I am not a total book snob, although the smell of a old book is something to be enjoyed (yes I have been known to sniff the occasional book). E-reader, on my phone, audio book.. the list goes on and on. HOWEVER, this week we are celebrating something completely different. BANNED BOOKS!

Banned books have all been pulled from circulation at one time for a variety of reasons. Sometimes the reason seems absurd, other times – completely justified. So on a whim, I did a quick search of some of the most popular books that have been banned, and I will admit, the list shocked me. These are books that most people will recommend you read, or that are favorites of many.  Here are just a few of the ones that have been banned previously (information taken from http://www.history.com/news/history-lists/10-literary-classics-that-have-been-banned):

While these are just a FEW of the books that have been targeted over the years, these remain high on the selling lists each year. There are literally hundreds if not thousands of books that have been pulled for different reasons over the years, but the above list can be considered master pieces. These are the books that are going to go down in history. While books will continue to be banned, most of the will eventually return to the shelves. Internet searches will give you more conclusive lists, and most of them are alphabetically ordered. Who knows, it would be fun to do a reading challenge one year, based entirely upon books that have been banned!

How many banned books have you read!? 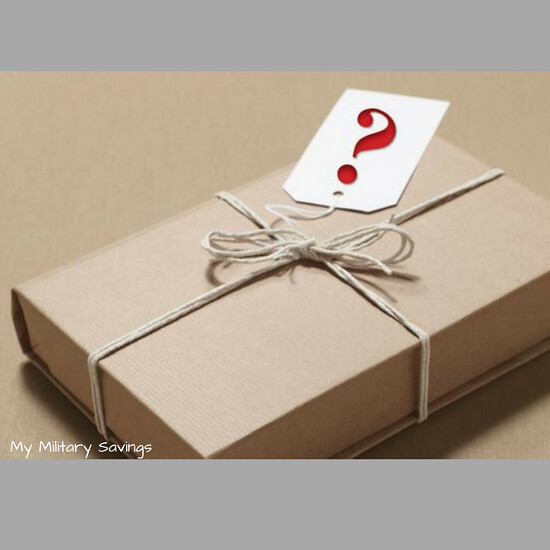